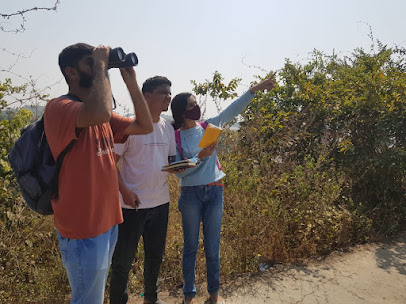 2021. The year of finding normalcy in chaos. Chaos brought about by the uncertainty of the virus, of what tomorrow would look like and what is to come. With new processes being set and routines changing overnight, (some of which happened for the better and some which I’d be more than happy to see not be a part of tomorrow) the one thing that remained constant like a silent support system was nature.

Every morning for the last 13 years or so I’ve woken up to the sound of parrots and sparrows chirping outside my bedroom window but never, not even once have I ever wondered about the other bird species. This year, I was presented with an opportunity to participate in the Mumbai Bird Race - a dawn to dusk bird-watching event where participants (ranging from college students to teachers to people who are passionate about birding, or first-timers like me) try and record as many species of birds as possible in and around the metropolitan region. Each team documents their sightings in a logbook, where they record field observations and submit detailed checklists. Data collected is analyzed by experts to track bird movement and habitat distribution. Teams have the freedom to choose any area they’d like to cover. It’s no “race” as such; but being part of the event is an excitement in itself. 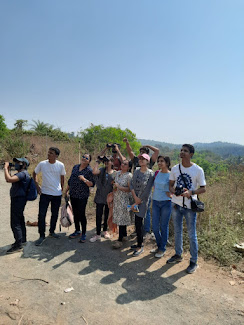 Usually, groups pick places which are far away from their neighborhood; but this time around, thanks to limited travel mobility, we ended up exploring places closer to home. Our group (the college where I graduated from) singled out 3 locations for our sightings. Birds that our other team members and us spotted were the Asian Paradise Flycatcher, Tickell's Blue Flycatcher, Shikra, Black Tailed Godwit, Chestnut Tailed Starling, Jacana, Green Bee Eater, Magpie Robin, Rosy Starling and Purple Rumped Sunbird, not to forget my favourite bird – the Kingfisher as well. 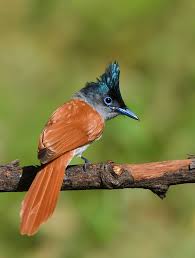 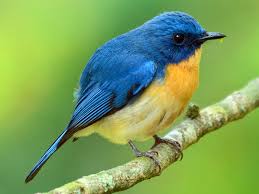 TICKELL'S BLUE FLYCATCHER
Most of these birds were lifers for me (a lifer is the first time you sight something). It’s strange how I’ve been living in the same area for years, but the closest I’ve come to noticing and observing any bird was an owl or a bat (that too because it’s usually staring at me right in the face which is pretty hard to ignore). I secretly feel it has something to do with the fact that half the time we walk with our heads down, engrossed in our mobiles while the other half is spent rushing here and there.

The entire event lasted for not more than 5 hours, but in that time I learnt so much. Learnt what it is like to have a life outside of work, outside of social media and my small social circle.

Here are pictures of the other birds we sighted: 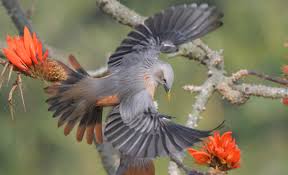 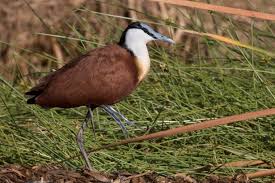 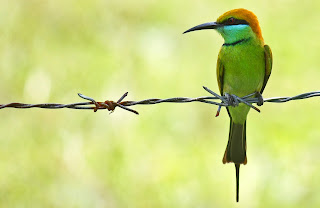 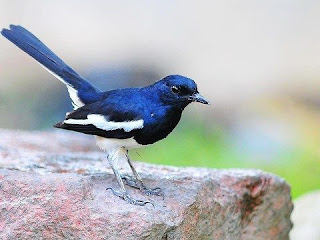 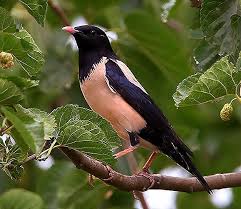 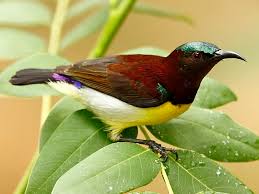 PURPLE RUMPED SUNBIRD
....AND MY FAVOURITE --- THE KINGFISHER