Fun Laws they should teach you in School 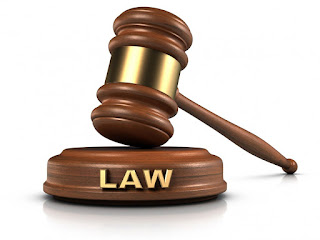 Once  your hands become coated with grease, your nose will begin to itch. (More like when you're on the bike for once with your helmet on and the visor down, your ear will start to itch). Call it perfect timing.

02. ANTHONY'S LAW OF THE WORKSHOP:

Any tool, when dropped, will roll to the least accessible corner. (Mostly under the table)

When you dial a wrong number, you never get an engaged tone.

If you tell the boss you were late for work because you had a flat tyre, the next morning you will have a flat tyre.

If you change queues, the one you have left will start to move faster than the one you are in now. (Always happens at the toll naka. Tip: Never go in the all car line. The trucks line moves faster even though it looks longer. Logic: Each truck is the size of approx. 2 cars).

When the body is immersed in water, the telephone rings.

The probability of meeting someone you know increases when you are with someone you don't want to be seen with.

When you try to prove to someone that a machine won't work, it will. (Or the other way round as well)

The severity of the itch is inversely proportional to the reach. (Ever had dengue? That's worst case scenario)

As soon as you sit down to a cup of hot coffee, your boss will ask you to do something which will last until the coffee is cold.