- July 10, 2018
After close to 2 weeks of being trapped inside a huge cave in Thailand, the entire soccer team of boys ranging from 11 years to 16 years and their coach are now safely out. A mission which had half the world hooked on (especially my home; my mom first, followed by dad and then me, it's trending right now) as well as helping; the Thai Navy SEALs, divers and medics were joined by professionals from other countries (close to a 1000 people were there at the site) as well has now come to an end. 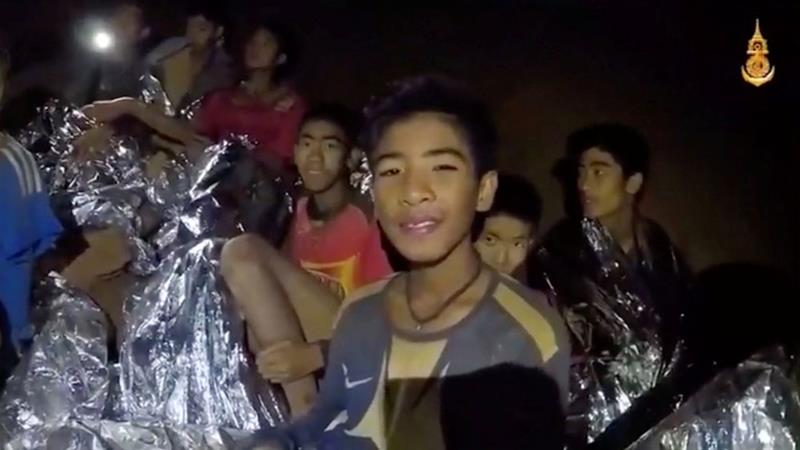 All 12 boys and their divers have come out safely except for a doctor who had stayed with the 13 stranded people after they were found last Monday, and three Thai Navy SEAL divers who helped with the complicated and precarious rescue operation.

The worst part was that when they were first found out, the weather conditions had become really unpredictable. Plus, since the cave was filled with water and the boys didn't know how to swim, the divers felt the need to teach them scuba diving first.

Add to it, the boys were weak from lack of food. With so many obstacles, the first problem they decided to resolve was emptying out all the water from the cave. The divers were all set to wait till after the monsoons to get the boys out (which in that case would last 3 months). However, the decision was then taken to prepone the entire operation as weather conditions started turning bad. 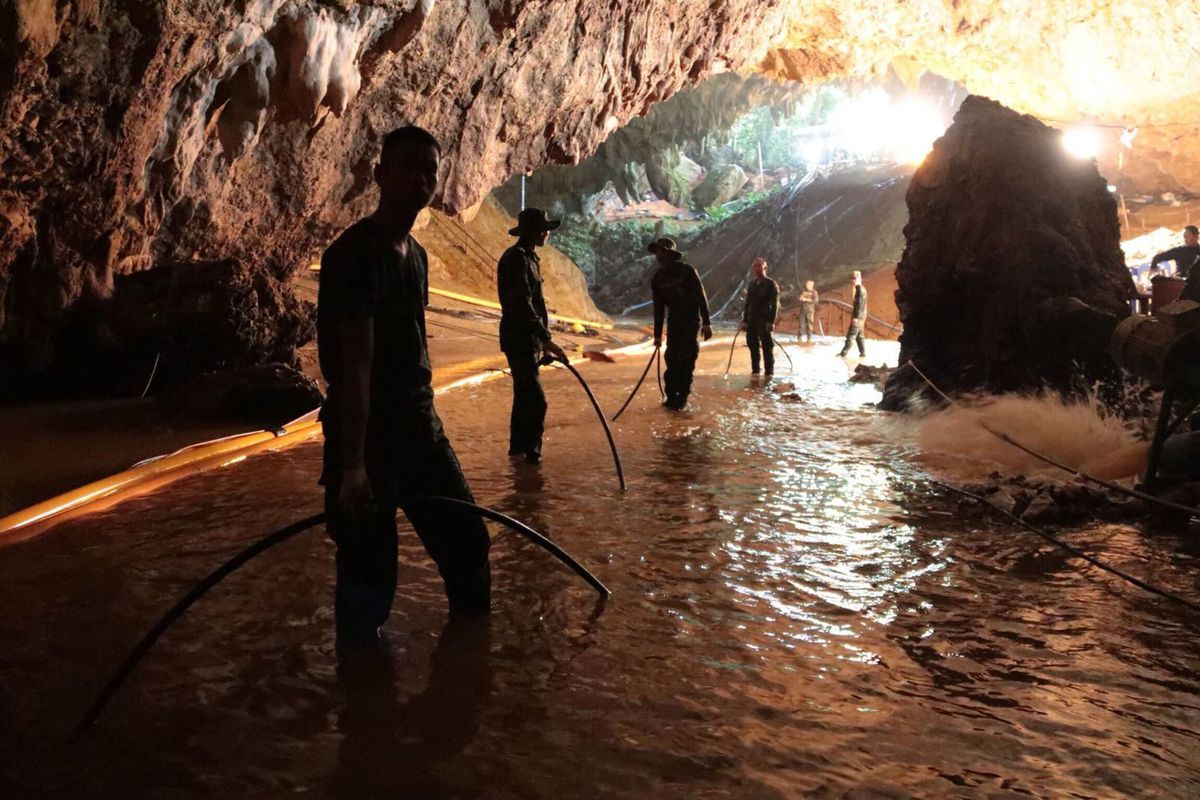 On the good side, a lot of experience divers from around the world volunteered to get the boys out. Each boy was accompanied by 2 divers. Updated news of each boy was posted by the Thai Navy SEALs official handle. The parents who kept a vigil outside were told of the count but the names of the boys brought out first were not disclosed till the entire team came out. They were straightaway flown by helicopter to Chiang Rai Prachanukroh Hospital. Their parents, so far have only got permission to see them from a glass window. 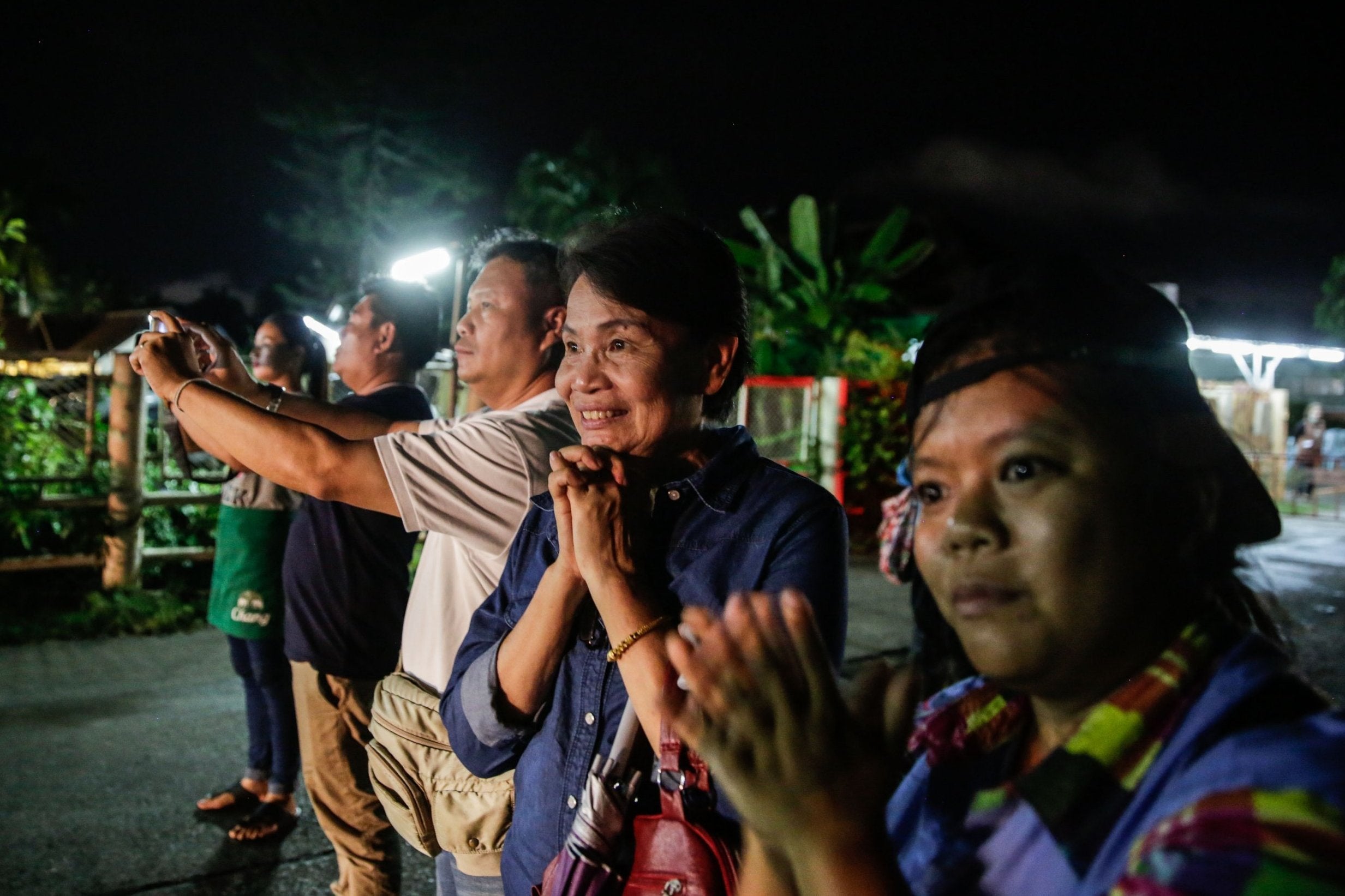 On the off side, one Thai diver lost his life when he ran out of oxygen while transporting the oxygen tanks from where the boys were to the mouth of the cave. FYI, it takes around 11 hours for one round trip, in really small spaces, murky water and complete darkness. But then, his sacrifice didn't go in vain. 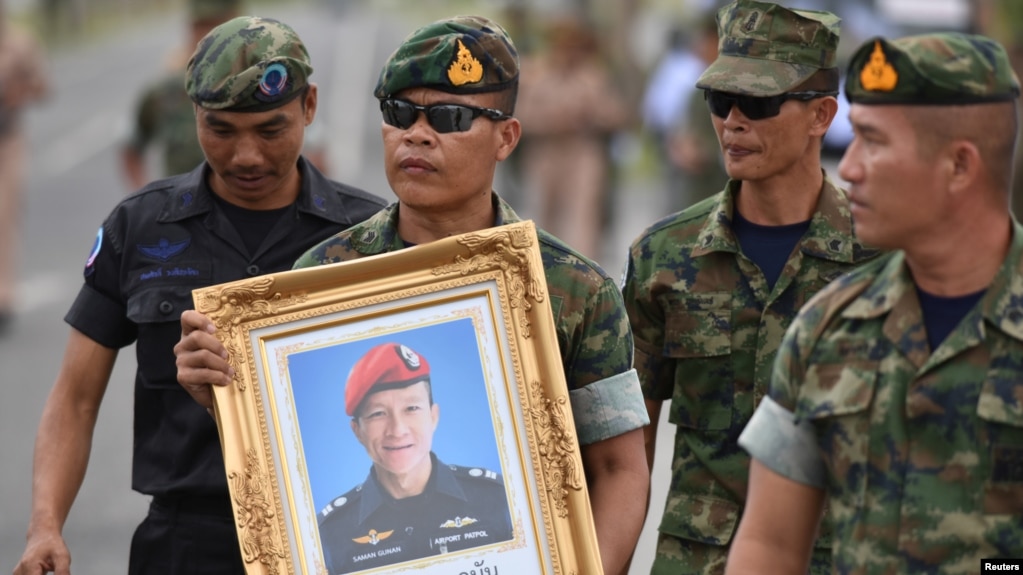 Soccer's governing body, FIFA, has invited the boys to the World Cup final in Moscow on Sunday if they make it out in time. I hope they do. For now we can only hope that they regain their strength and are able to overcome whatever they went through in there.

I really feel this should be taken as a case study for students. There is a lot to learn from here. Fighting spirit, hope, unity, courage, understanding, staying calm and management are just some of the other important qualities that are required for you to survive. Degrees and double degrees alone will not help.