- January 28, 2018
A cosmic event not seen in 36 years -- a rare "super blood blue moon" -- may be glimpsed January 31 in parts of western North America, Asia, the Middle East, Russia and Australia.The event is causing a buzz because it combines three unusual lunar events -- an extra big super moon, a blue moon and a total lunar eclipse. 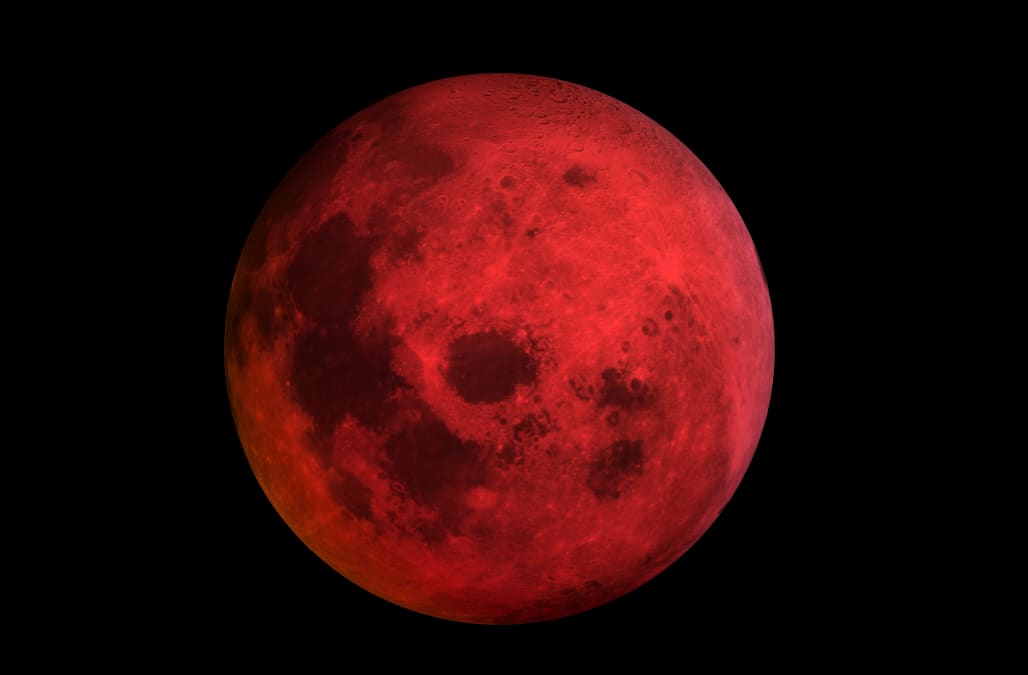 "It's an astronomical trifecta"

Those in the Middle East, Asia, eastern Russia, Australia and New Zealand should look for this phenomenon in the evening, as the moon rises.

The last time a supermoon, blue moon and total lunar eclipse all together were visible from the eastern United States was on May 31, 1844.