Showing posts from August, 2018
Show All

The world is a beautiful place....or is it ? - Millennial Couple Bikes Near ISIS Territory to Prove ‘Humans Are Kind’ and Gets Killed

- August 17, 2018
An idealistic young American couple was killed in an Islamic State-claimed terrorist attack last month while on a cycling trip around the world.  Jay Austin and Lauren Geoghegan, both 29, last year quit their office jobs in Washington, DC, to embark on the journey. The couple documented their year-long journey  on  ​Instagram  and on a  ​joint blog .  “You read the papers and you’re led to believe that the world is a big, scary place," Austin wrote.  “I don’t buy it," he continued. However,  Austin and Geoghegan's  dream trip  came  to a tragic and  gruesome  end when they got to Tajikistan,  a  ​weak state  with a known terrorist threat that shares a border with Afghanistan, where ISIS and other terrorist groups are  ​highly active .  They were riding their bikes through the country on July 29 when a car rammed them . Five men got out of the car and stabbed the couple to death along with two  other cyclists, one from Switzerland and the other from the Nether
Post a Comment
Read more 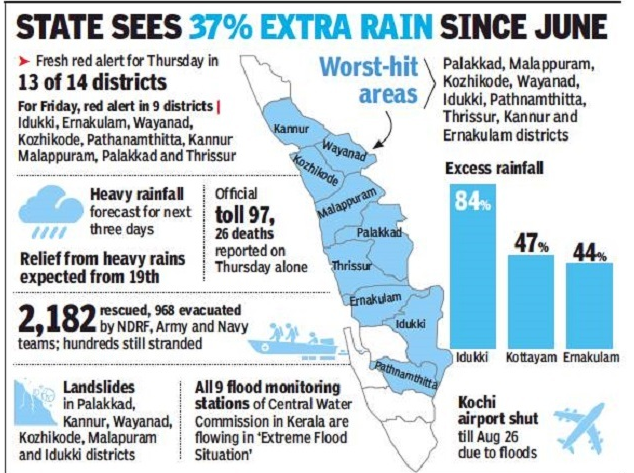 PR Case Study : This is what happened when Ford did not give it's car to Team-BHP for a test drive

Team BHP is India's No.1 auto portal where people post their reviews and ownership experiences of the cars they own. It is a de-facto no. 1 website that auto enthusiasts will visit for unbiased reviews. All auto manufacturers know this and so happily provide a "test vehicle" whenever a new model is launched. To summarize, Team BHP's car reviews are what CRISIL's ratings are for corporates.  Now in this particular case, Team BHP contacted Ford with a request for their Ford Ecosport model  which was recently launched. Despite several reminders and follow up messages, Ford did not respond (according to Team BHP).  Now one would think that after sending multiple requests and getting rejected so many times, anyone would break all contact with the manufacturer.But not Team BHP. They did the unthinkable (which I would personally call a genius PR move). They publicly asked their viewers/readers if they owned Ford Ecosport and whether they would oblige by giving th
Post a Comment
Read more Jet Airways Founder Chairman felt "guilty and embarrassed" as a lot of shareholders have lost their money owing to the company's financial woes (mainly because of hike in fuel prices). Source:  https://economictimes.indiatimes.com/industry/transportation/airlines-/-aviation/feeling-embarrassed-about-investors-losing-money-jet-airways-chairman-naresh-goyal/articleshow/65340365.cms
Post a Comment
Read more

- August 09, 2018
ICICI Bank slumped to a historic loss in the quarter ended June 2018 due to a rise in provisions as the bank set aside more money to comply with the Reserve Bank of India (RBI) guidelines on old non performing assets referred to the bankruptcy courts. The bank reported a loss of Rs. 120 crore in June 2018 versus a profit of Rs. 2049 crore a year ago mainly as provisions more than doubled. Read more at:  https://economictimes.indiatimes.com/markets/stocks/news/icici-bank-reports-first-quarterly-loss-at-rs-120-crore/articleshow/65172348.cms
Post a Comment
Read more 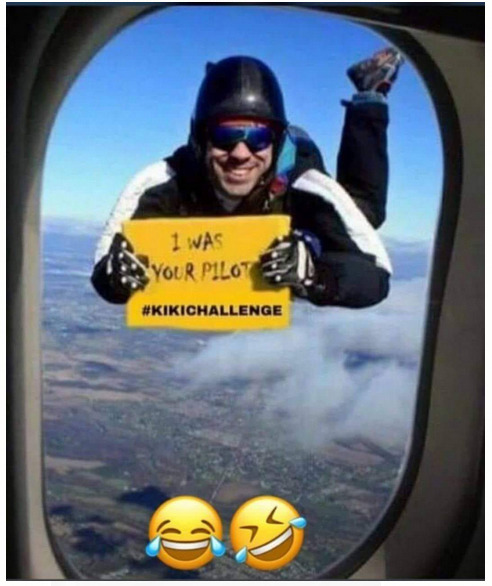 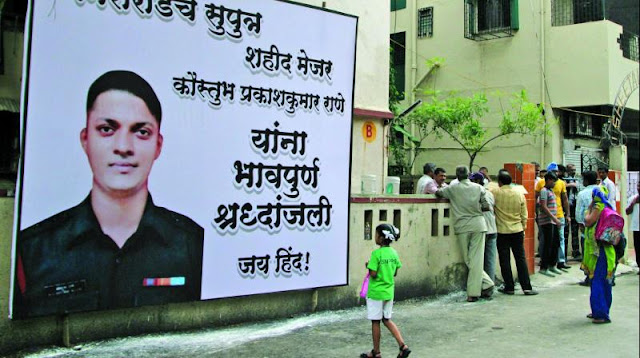 A son, a husband, a father and now a HERO. Gone too soon but not in vain.  Major Kaustubh Rane (29), resident of Mira Road, lost his life  Rane, 29, lost his life fighting for the nation in the Gurez Sector of Jammu & Kashmir on August 7. He was among the four Army personnel killed in a gunfight with terrorists near the LoC in the Bandipura district on Tuesday. His coffin arrived late on Wednesday night and the last rites took place on Thursday morning with full military honours (he was decorated with the Sena Gallantry Medal by President Ram Nath Kovind on the 69th Republic Day celebrations this year). Police had cordoned off the entire area around his building.  Thousands of emotional onlookers (practically 3/4 of Mira Road's population) lined up alongside the road or from building tops and terraces to pay their respects and bid farewell to the man who made them proud and sacrificed himself to ensure their safety. Raising slogans of "Major  Kaustubh Rane , Am
Post a Comment
Read more
More posts