- October 23, 2017
Hell Yeah ! Why ? Simply to say "I Disagree With You" without actually saying anything or giving an explanation. Social Media is a free world. You can say whatever you want. It's your platform. But everything has a limit. Sometimes people don't understand things. They take it the wrong way. A just and serious cause becomes a joke. 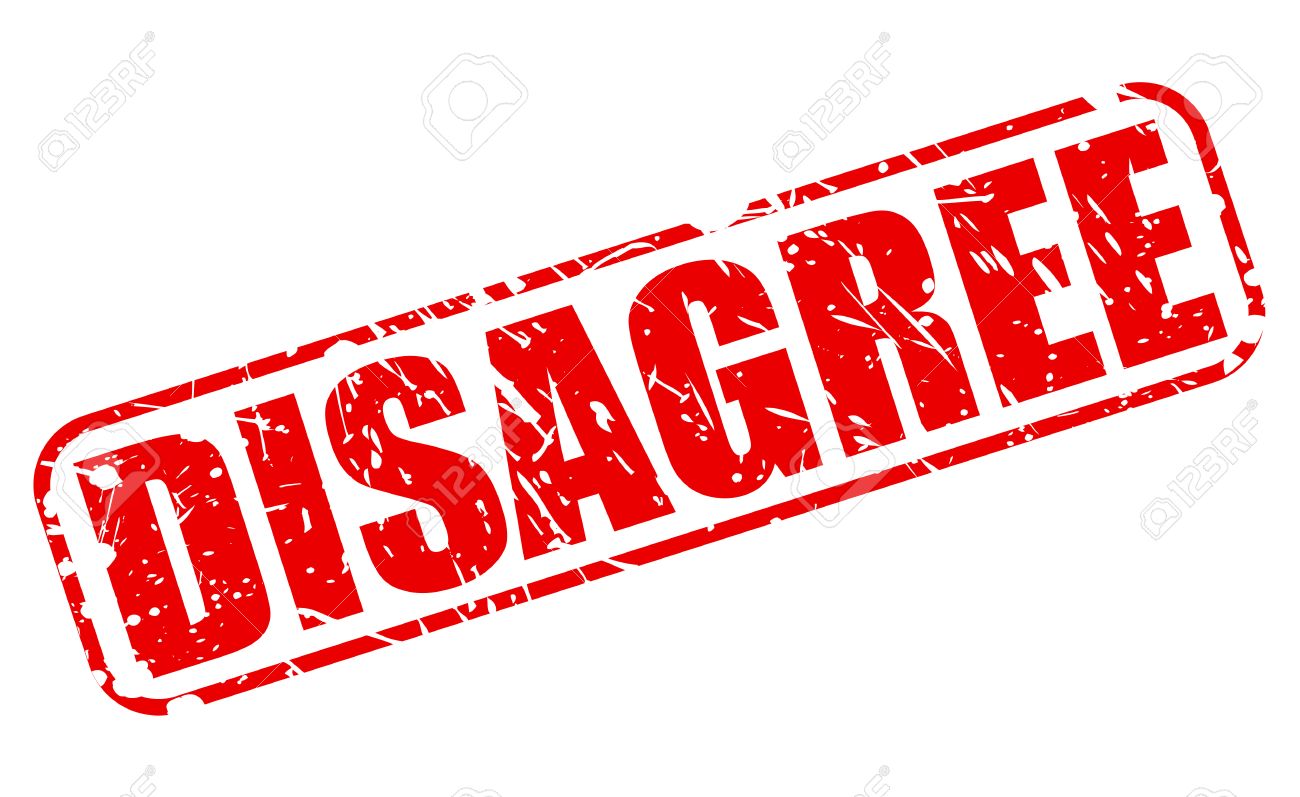 What do you do at this point ? You know what is happening is wrong and also that it's none of your business to interfere. But you can't let it go. At the same time you don't want to give comments and initiate a debate online for everyone to see (because obviously, no one likes being reprimanded on their own post). You just want to get your point across without saying anything. So what do you do ? Hit the Disagree button!

Saamnewala gets the message and can ask for justifications in messenger if it affects him/her that much. Problem solved.

PS - I'm not asking for the DISAGREE button on pictures. That'll be rude. On shared posts is what I'm talking about. Especially those ultra long posts which people don't write themselves but just copy paste (some of them only after reading the first 2 paras). Because some people on your friend list may not actually be your real time friends. It's not worth picking up a fight with them just to prove your point.

Hit the DISAGREE button and get an awesome sense of satisfaction !


Now please don't go searching for this button. It doesn't actually exist yet!