- October 22, 2017
This was my first Diwali in Bombay. All these years I have been celebrating this festival of lights at my paternal grandparents place in Pune. I called it the "escape". And escape from what ? From the pollution because we always believed that Bombay was way worse than Pune in terms of firework induced pollution. So this year, my family and I were mentally prepared for the blast of noise that was to come upon us. However we were pleasantly surprised with the substantial reduction of fireworks.

At first I wasn't sure who to give credit to for this wonderful change. India has a large population. Step out of your building and you find a number of specimens you never imagined existed. Aliens would be damn impressed by the Indians. Definitely. I'll give you the types of people I've come across this Diwali and you can then decide who gets credit.

Kids between the age group 9-15 have become very smart and mature for their age. They understand the problems that the environment is facing and are ready to BE THE CHANGE. This is largely due to the influence that the school education system has on their students.

However, the parents and the youths from the 20 to 30 age group are a problem. Parents go about saying that thode fatako se kya hota hai ? ab nhi khelega toh kya budhape mein karega ? ek din ki hi toh baat hai , Diwali hai bhai! chalta hai and so on. They are the ones who buy their kids all the stuff. Then you can't blame a child for not wanting to play with it.

The young parents are another extreme. They seem to spend their entire Diwali bonus only on fireworks and in wanting to give their kids a "taste" of their own childhood. *ridiculous*.

And then you have the chichora gang. Till date whose goals in life even I haven't understood.

We won't talk about the 55+ people because for all you know, it's not their lack of desire or sympathy for the environment but the inability to light a firecracker without getting burnt themselves which is stopping them from lighting any. 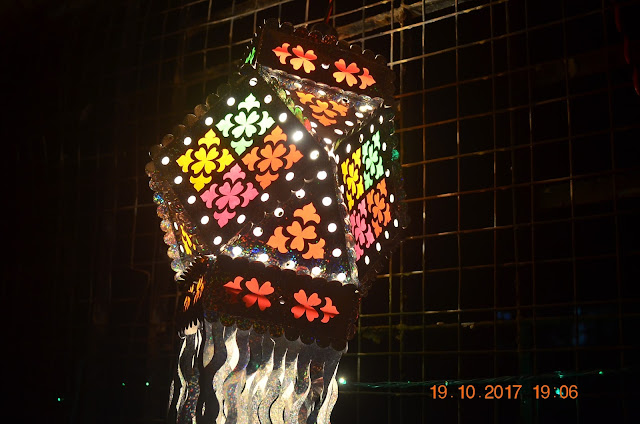 The best I found is the 15 to 19 age group. Give as many taunts, complaints and gaalis as you may want, but you have to admit it; this selfie taking group of youngsters are the best. They have the desire, ability and means to light firecrackers, but would rather take pictures with their pataka gang rather than waste time in lighting fatakas !!! 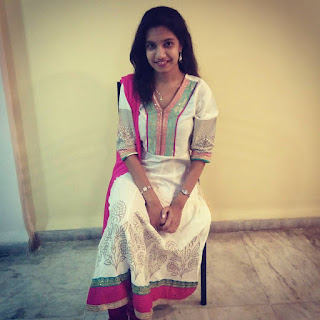 HOPE YOU ALL HAD A SAFE DIWALI !