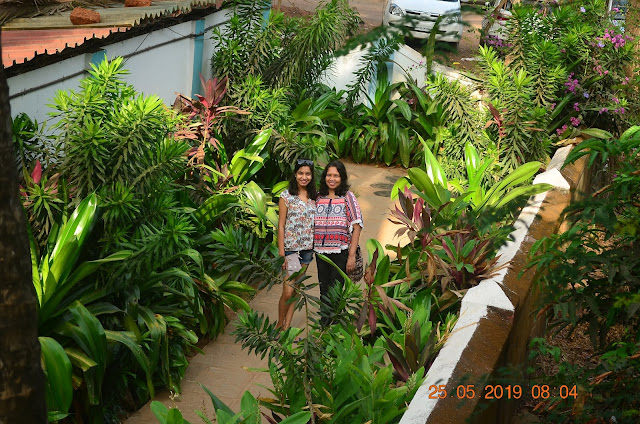 I went to Goa with my parents. And trust me, it was fun. For one, you really don’t have to worry about money when you’re out travelling, shopping, eating or drinking. Secondly, you have a 90% success rate of going to all the places YOU want to go to, instead of compromising for the sake of your friends. 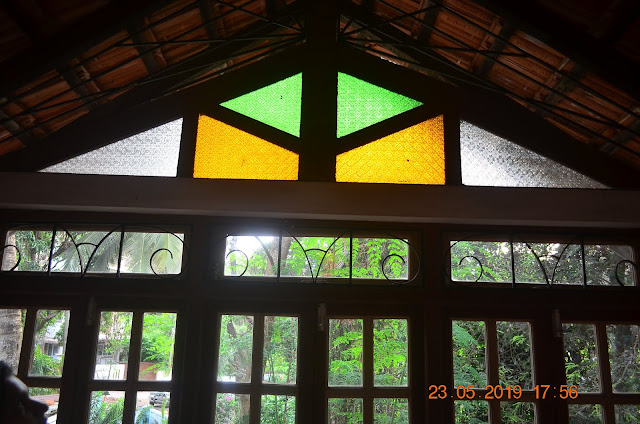 Now I stayed in Goa for 4 nights, two of which were in Baga and the other two in Candolim. Both places were booked via Airbnb. One advice: Avoid booking a hotel room, even if it’s near a beach (I don’t understand people’s obsession with beaches; they’re quite dirty and crowded). Instead,.......


.........book an apartment with a fully functional kitchen or a room which is attached to a bungalow where the owner stays so you get a feel of the place. Remember the first contact with a new place is the people. So when you’re in Goa make it a point to hear atleast 5 people speak in Konkani during your first 12 hours in the state. 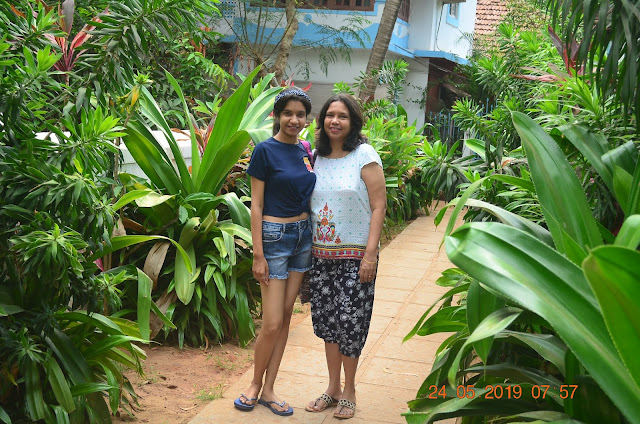 The first place in Baga where we stayed was on the first floor of a bungalow (called Anna Mews) which had a separate entrance for us. It was a quiet lane, just a 2 minute walk away from the main road and 5 minute walk from the beach. The second place in Candolim was an apartment in a building called Acron Homes Elite. This place was away from the noise with a view of the green fields and a pool. A fully furnished 1 BHK flat with two ACs, TVs, washing machine, fridge, microwave (basically a modular kitchen) and a balcony on the 2nd floor. 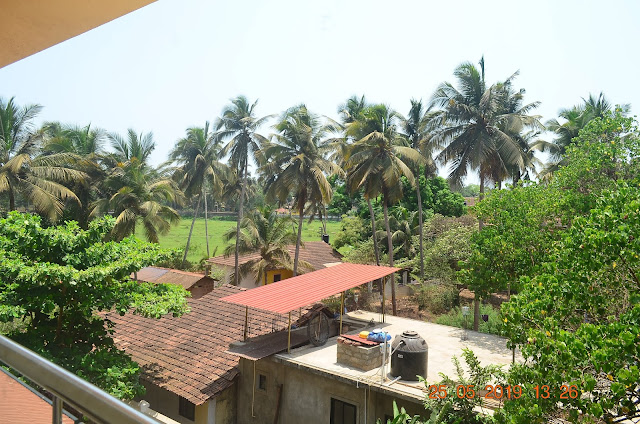 The first evening was spent in unwinding and taking a stroll down the streets (which was a very good idea because it added to getting a ‘feel’ of the place and at the same time helped us check out the restaurants). Baga and Calangute are tourist hubs so there is no shortage of eating places. Vegetarians need not worry as there are quite a lot of pure veg joints (Annapurna and Sagar) also. Now not all restaurants do well, so there’s no actual way of knowing whether the food served is of good quality or no (even the prices don’t help. All restaurants charge roughly the same). Best is to find out beforehand what places to eat at (you don’t want to end up at a place famous for fish thali for dinner).

One thing you should make sure of before stepping out for a meal is to check whether or not the place is popular (and if the food is good as well). PS – Popular and not expensive. There is a difference. A restaurant or shack may be expensive but the food may not be great. No point in spending your money if you’re anyways going to be hungry after paying up a bill of Rs.2000 (seafood isn’t really filling). When in Goa, don’t forget to eat Fish Thaali, king sized prawns and whatever kind of fish you can get your hands on. Also, even though everyone says “Goa jaake nhi peeya toh kya kiya?” don’t get so drunk that you can’t remember what you did the previous day (or night, for that matter). 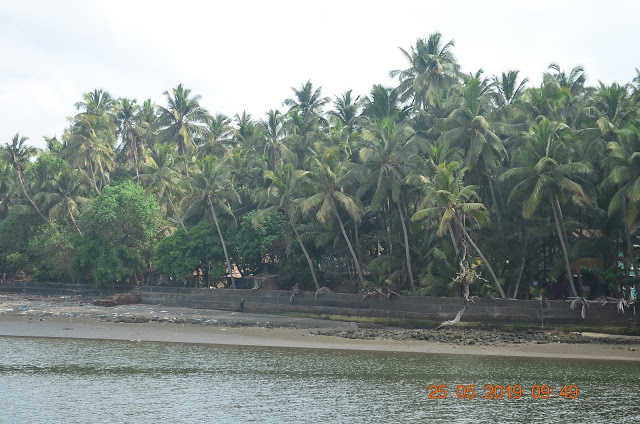 Some good places to check out for food are:
Note: Fish thaali is served only for lunch and not during dinner time.

As for grocery shopping if you want to cook at home, there are small shops (not your regular sabzi mandi which sells vegetables). Also, for other stuff like utility, packaged food, electronic appliances, wine, cold drinks, bakery products, alcohol etc there is Newton’s in Candolim which is a supermarket (more expensive than Dmart, along the lines of 7Eleven in Thailand) which is open till 1am. 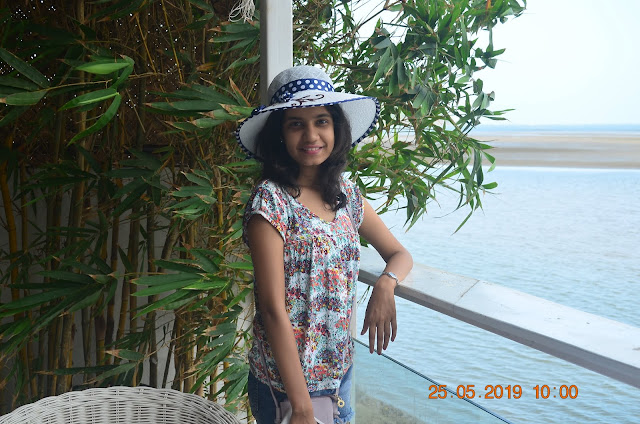 This was the food and drinks (surprisingly my father decided to put a stop to his alcohol consumption for good after our first night in Goa. Wonders of goan soil and air I guess) part of the trip.