- November 08, 2017
“Decreased proportion of HDN in the economy helps thwart corruption and funding of terrorism,” the PMO said in a tweet. It said, “The estimated value of high denomination notes at the end of September 2017 is approx Rs 12 lakh crore. Without demonetisation, the values of HDN would have been around Rs 18 lakh crore today.” 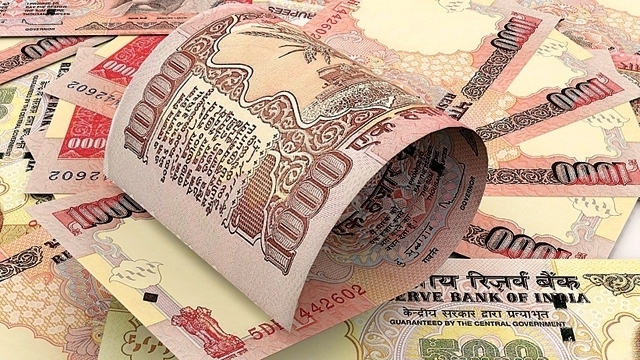 The PMO tweet further said that “0.00011 per cent of India’s population deposited almost 33 per cent of the total cash in country”.As per the Reserve Bank data, Rs 15.28 lakh crore or 99 per cent of the demonetised currency was returned, leaving only about Rs 16,000 crore outside the banking system.
TO READ MORE VISIT : http://www.thehindu.com/business/Economy/demonitisation-checked-growth-in-high-value-notes-pmo/article19998591.ece