- November 01, 2017
Around 1.5 million jobs were lost in the beginning of the year (January to April 2017) according to a new survey put out by CMIE. The job losses were said to be concentrated in the younger age group bracket, reflecting an economic slowdown. 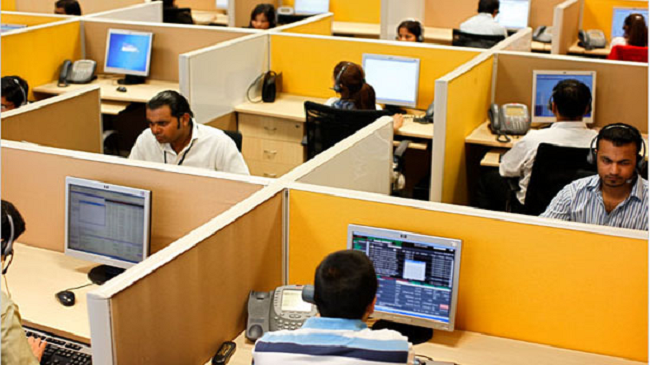 "The workforce swelled by 9.7 million to 960 millions during January to April 2017. But, the number of employed did not grow. It shrank. This implies that the stock of persons to be provided with jobs has increased" said the report.