The Ayodhya Dispute & Verdict - What you need to know in brief 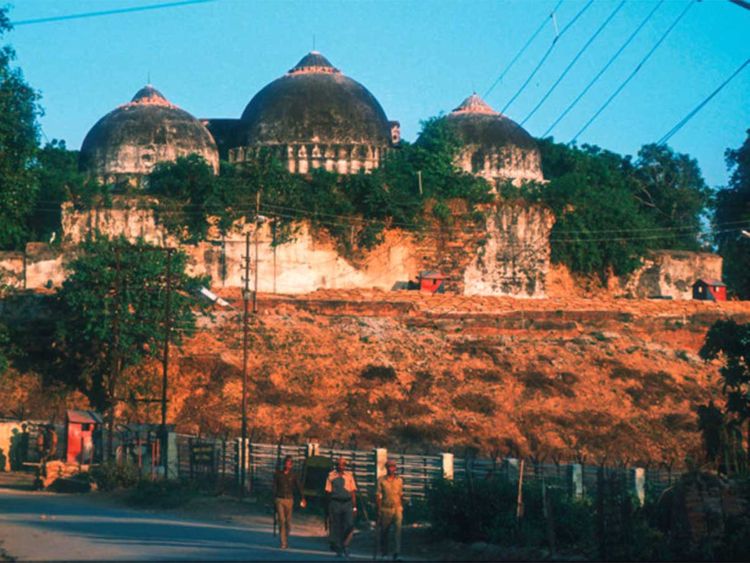 The Ayodhya Dispute:
It is a political, historical and socio-religious debate, centered on a plot of land in the city of Ayodhya, Uttar Pradesh from 1528 to 2019. The issues revolves around the control of a site traditionally regarded among Hindus to be the birthplace of the Hindu deity Ram, the history and location of the Babri Masjid at the site, and whether a previous Hindu temple was demolished or modified in order to make place for and create the mosque. This mosque was subsequently destroyed during a political rally which turned into a riot on 6 December 1992.

The Ayodhya Verdict:
The Supreme Court ordered the land to be handed over to a trust to build the Hindu temple. It also ordered the government to give an alternate 5 acres of land to the Sunni Waqf Board for the purpose of building a mosque.