A short history of BHAANG in India

- March 01, 2018
What coffee was to the American television sitcom, Friends, the cannabis drink bhaang was to Hindi’s greatest satirical novel, Raag Darbari. Set in an Uttar Pradesh village during the 1960s, bhaang is ubiquitous and even the children of the village, some of whom are too poor to even know what milk tastes like, are familiar with it. 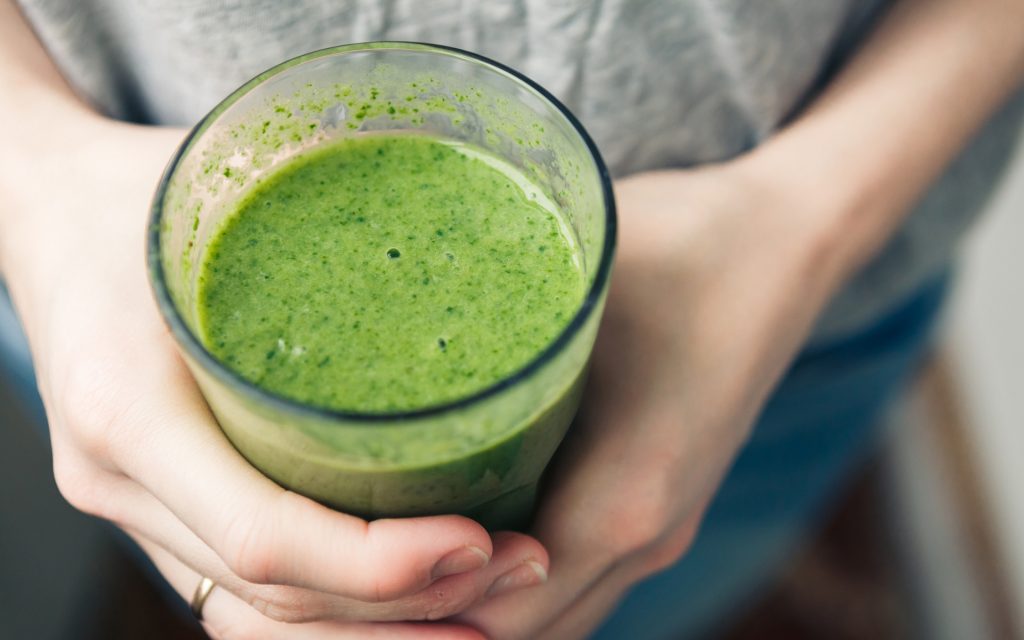 Even if you chew half an anna’s worth of the cannabis leaf and then have a drink of water, you get fairly high, but this is cheap inebriation. Ideally almonds, pistachios, rose-petal conserve, milk, cream and so on should be used with the cannabis leaf. The bhaang should be ground to the point where the grinding stones stick together and become one, before it is drunk, verses in praise of Lord Shiva should be recited, and the whole exercise should be a community, not an individual event.


Cannabis history
The Atharva Veda
mentions cannabis as one the five most sacred plants on Earth and says that a guardian angel resides in its leaves. It also refers to it as a “source of happiness,” a “joy-giver” and a “liberator”. Ayurveda considers the cannabis plant to be of medicinal value and in the Sushruta Samhita (6 BCE) it is used to aid digestion and appetite.
Although orthodox Islam forbids the use of intoxicants, cannabis has been quite commonly used by Muslims in India. Mughal emperor, Humayan was particularly fond of ma’jun, a sweet cannabis confectionary, the hash brownie of the medieval age.
Sikh fighters often took bhang while in battle to help them fight better and numb their sense of pain.
https://scroll.in/article/711761/a-short-history-of-bhang-in-india