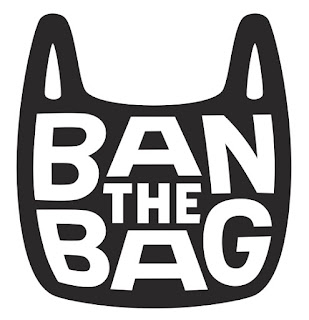 Maharashtra to ban plastics from March 18, says environment minister Ramdas Kadam. The ban would cover the production, use, storage, sale, distribution, import and transportation of plastic, the minister informed the House. He told the House that plastic bags, thermocol, disposable cups and plates, cutlery, non-woven polypropylene bags, plastic pouches and packaging would be banned. He said that those violating the ban would be fined Rs 25,000 and could also face a three-year jail term.

Plastic milk pouches would have to be above 50 microns and it should be recyclable, he said, adding that these used pouches should be bought back for recycling at a cost not less than 50 paise.

I feel this is a really good move because charging Rs.5 and Rs.10 at shopping malls for plastic bags doesn't seem to be having much of an impact.

So the next time you step out of the house, be sure to either not carry plastics or fill your wallet with Rs.25000.
Read more at: //economictimes.indiatimes.com/articleshow/63333347.cms?utm_source=contentofinterest&utm_medium=text&utm_campaign=cppst