- October 27, 2017
Jughead officially enters Southside High and we get to know why the parents of Riverdale want to keep their kids away from the the other side. I don't blame them but after seeing such "good" people in Riverdale who are killing their own kids, I'm dying to see some bad people who have each other's backs. Everybody say hi to the Ghoulies, Jingle Jangle and Toni Topaz (I love the pink in her hair! *already a fan*). 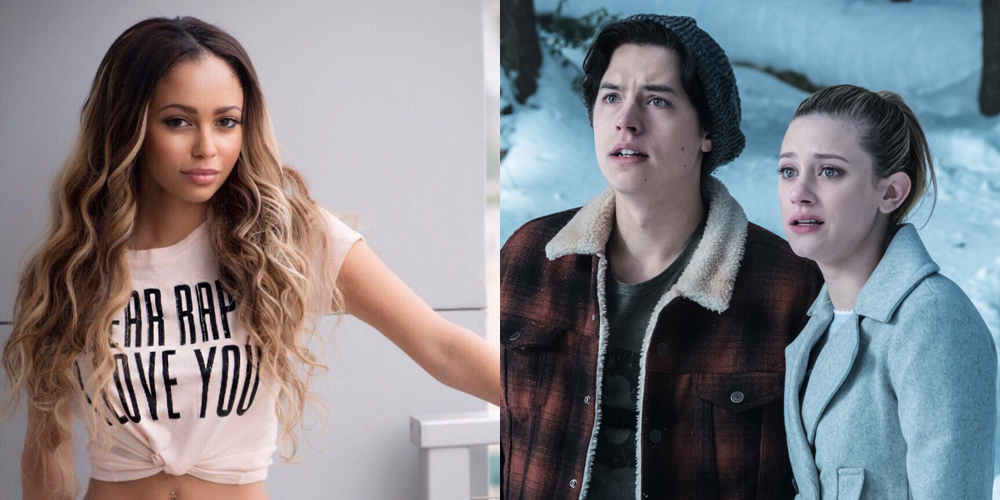 Veronica has all of sudden turned from blaming her dad for the murders to being all honey and sugar over him : Introducing her friends, calling Archiekins to dinner and all. I sort of stand with Hermoine on this one. "Give your father some time. Don't rush into it". Forget the father I say, give US some time !

Archie has been a disappointment since episode 1 of season 2. I don't blame KJ Apa, but somehow Archie is running way ahead of what is being revealed to us. That's why even the other characters cannot understand his frustration.

What I'm most interested in at this moment is currently Kevin Keller. Something is seriously up with that guy and I really hope it's not all to do with his being gay in Riverdale. There has got to be more. He better be involved in some shady business or something realllllly bad.

I'm dying to know who our pyscho serial killer who goes after the "people Archie loves"  is but if Archie and Veronica keeps on acting this way (I'm beginning to see dark circles. I don't know yet if that's my imagination or what )  I doubt I'll be able to keep my patience till the end of this season.