October 28, 2017
YES. We should. Why ? Because we must show some RESPECT for our country.  For what it has done over the years, what it has achieved and how it has helped us. Nobody out here is actually scared of the law. So there is no fear factor. Some countries instill so much of fear in their citizens that debates like these never see the light of the day (One plus point India has. Freedom). Three cheers to democracy !!

You may crib about a hell of a lot of stuff. But let's not forget one thing : India has a population of 1.324 billion as of 2016 (it is safe to assume that it has been growing ever since). Handling that many people, providing facilities to them and most importantly making sure everyone is happy is NOT an easy task. Count the number of problems you encounter everyday and multiply it by 12. That's probably how many of them keep knocking on the government's doors every 2 days. So I guess showing a little respect for the people working behind the scenes by standing for 2 minutes doesn't really hurt that much.

If there is a serious physical inability to get up, putting a hand on your heart will also do. No one's going to send you to jail for that. After all that's what foreigners do (since we "sometimes" look down upon our country while looking upto to others. Every argument comes with a standard ".....bahar ke desho mein aisa nhi hota....") Some even do both (stand an hand on the heart). 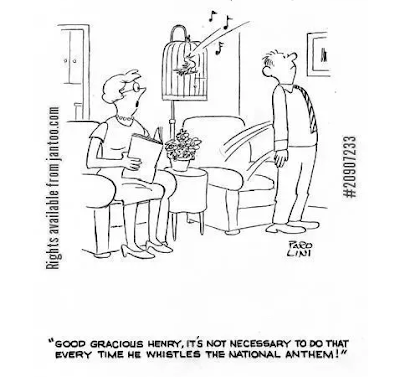 
Note: Just after the food mall at Lonavala and before the start of the ghats, is a small s…
Post a Comment
Read more