AADHAR Authorities should be arrested, not journalist who reported breach: Edward Snowden 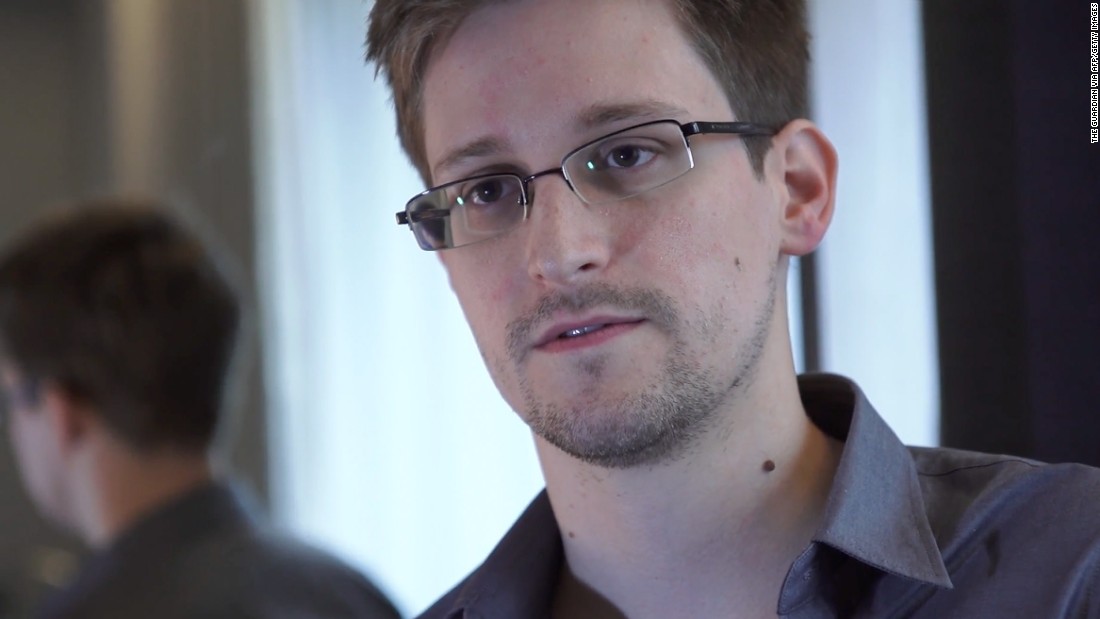 American whistleblower Edward Snowden delivered a firm reproof to the Indian government on Tuesday for "destroying the privacy" of its citizens and spoke out in support of the reporter who broke the Aadhaar data breach+ story.

The UIDAI, a statutory body that oversees the world's largest biometric identity card scheme, was left red-faced following a report in The Tribune that claimed an "agent" on Whatsapp could provide unrestricted access to any Aadaar number for a paltry sum of Rs 500.

UIDAI denied that the breach allowed access to millions of Aadhaar cardholders' details and called The Tribune report a case of misreporting. It then filed an FIR against the newspaper and the scribe, adding that the action should not be viewed as one targeting the media or a whistleblower.

Aadhaar number is a 12-digit random number issued by the UIDAI (“Authority”) to the residents of India after satisfying the verification process laid down by the Authority. Aadhaar identity platform with its inherent features of Uniqueness, Authentication, Financial Address and e-KYC, enables the Government of India to directly reach residents of the country in delivery of various subsidies, benefits and services by using the resident’s Aadhaar number only.