- October 10, 2016
Olympics are the games we all know. However, not many of us are aware of the Paralympics and even less are interested in it. 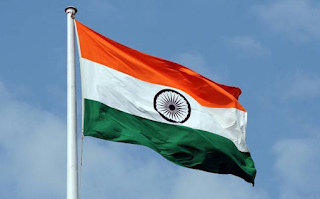 However this year's Olympics and Paralympics generated a lot of excitement. For the simple reason that this year India saw PV Sindhu reaching the  finals and winning a Silver in Badminton singles ( the only achiever so far being Sania Mirza who won a Bronze) and Sakshi Malik who won a bronze in wrestling as well as Dipa Karmakar who finished 4th. *Respect*

But this article isn't about them. It is about those specially abled people who won way more medals than the Rio Olympians. 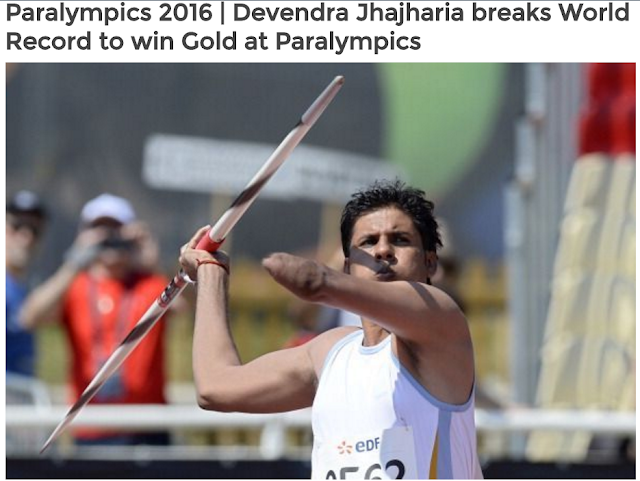 Javelin thrower Devendra Jhajharia became the first paralympian to get India 2 gold medals in the Paralympic games. He broke his own record which he had set in the Athens 2004 Paralympics. 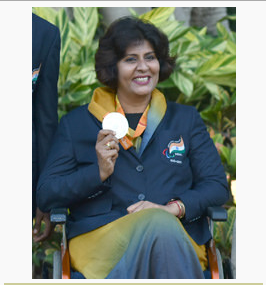 Deepa Malik created history by becoming the first Indian woman to win a medal in short put.
At the age of 26 she was told to choose between paralysis and death. Even this did not deter her from becoming what she is today. He faced her problems head on and won.

She is an army wife, mother or two children, a restaurateur with a social cause, a former beauty queen, an accomplished swimmer on the international platform and now a wannabe biker. Whew. I am tired already.

And she is all of this while being a paralytic.

Ever complained of not having enough time, strength, energy and opportunities for fulfilling your dreams ?  What would you have done if you were in their place ? Run away or Stayed on the field ?


If these people can do all this, why can't you ?