The "I just don't care" attitude

- October 28, 2016
One of the perks of being on Snapchat ? You get to see the most hilarious and trending stories.

In one of my earlier posts, I wrote about the Clinton vs Trump First Presidential Debate (thanks to Snapchat) and here's another one : 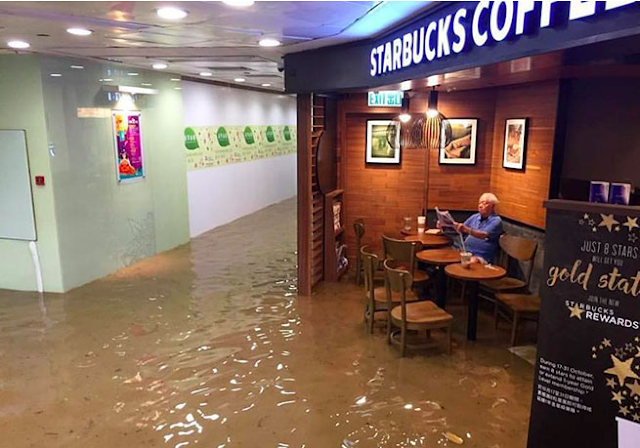 Hasn't he ever heard of flood water containing infections ? Or is it that he is just confident and trusts his age old immunity to take care of him ? Whatever the reason, he sure makes quite a picture.

The picture has led to people using their creativity and starting a photoshop battle. Here are some specimens : 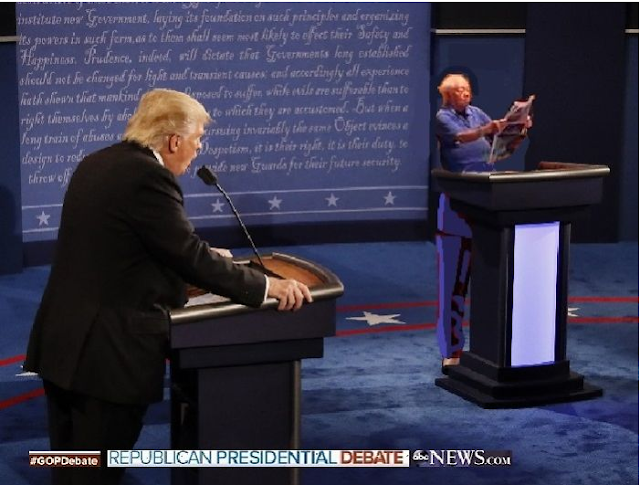 2. I've been through this about a million times & still survived. Chill people...Its normal 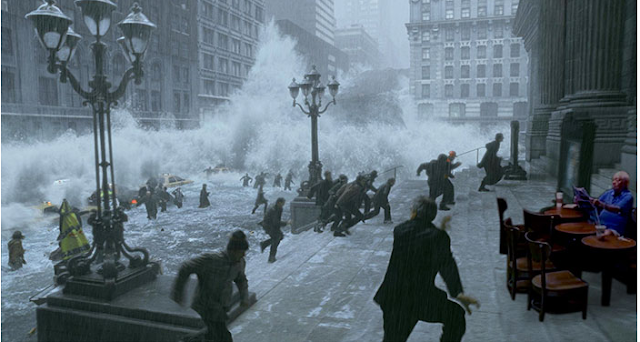 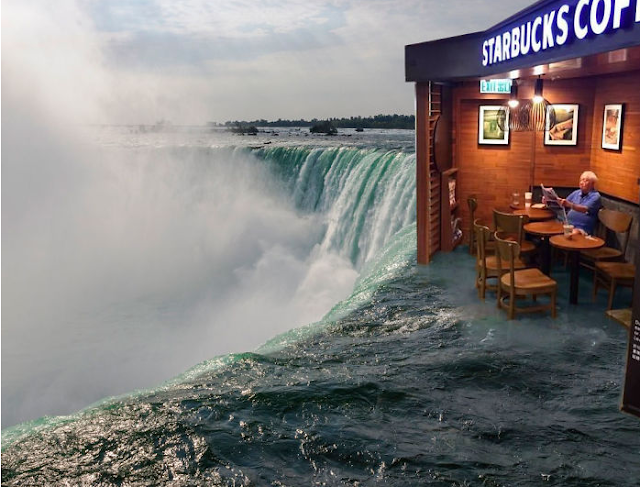 4. I don't know about your future plans but I sure want to live. You'll be in tomorrow's papers if you don't put that thing down and LEAVE. 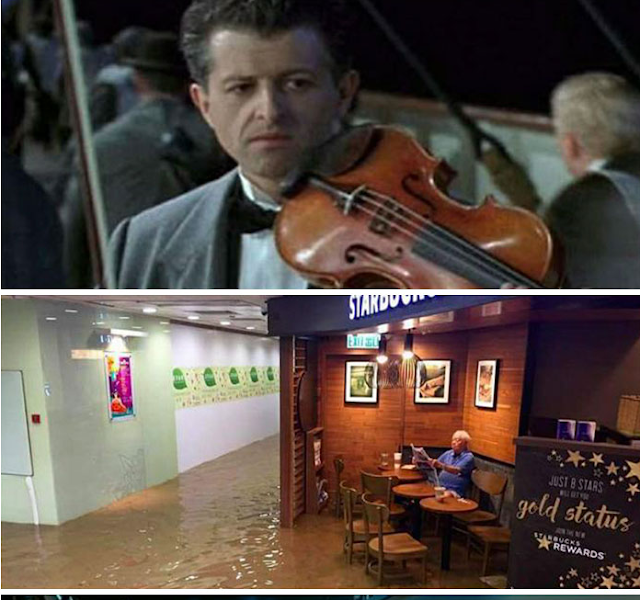