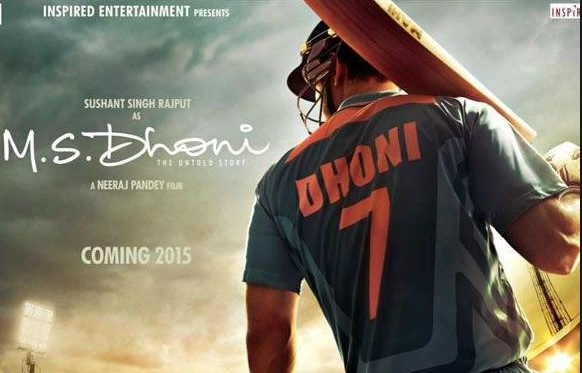 Reasons why I wanted to watch this movie.

#1. I am a Dhoni fan.
#2. I wanted to see Sushant Singh Rajput act after Kai Po Che.
#3. I wanted to know more about Priyanka (his girlfriend) and Sakshi (his wife).
#4. I definitely wanted to see his struggle. 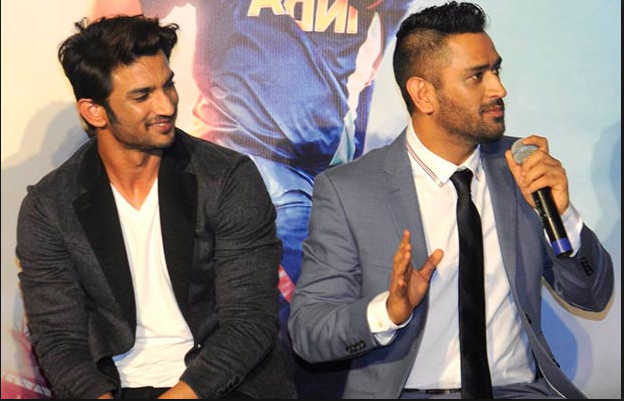 What I didn't know :

#1. It would be a 3 hour movie.
#2. He related even romance to cricket (the helicopter "thappad" shot).
#3. His friends were his support system.
#4. His girlfriend would die in a car accident. *sob* *sob*
#5. Finding Sakshi to be like Priyanka was a huge coincidence.
#6. The reel Yuvraj Singh looked exactly like the real Yuvraj Singh.
#7. His friends pooled in money to help him reach the Calcutta airport for the Dilip trophy and he             missed his flight by half an hour, Ouch. Hurts. 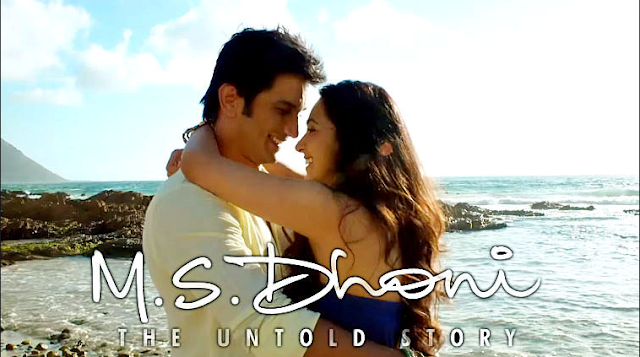 So here is the review.

Sushant Singh Rajput was awesome ! A semi-fresh face, he did total justice to the role. Disha Patani was nice. But I felt they could have got a better Sakshi. Never mind. Let's focus on the man of the movie. For me, 3/4 ths of the movie were match scenes. Okay Okay. I know it's cricket but hasn't every cricket fan already seen those matches ? I wanted to know more of MSD's personal life. 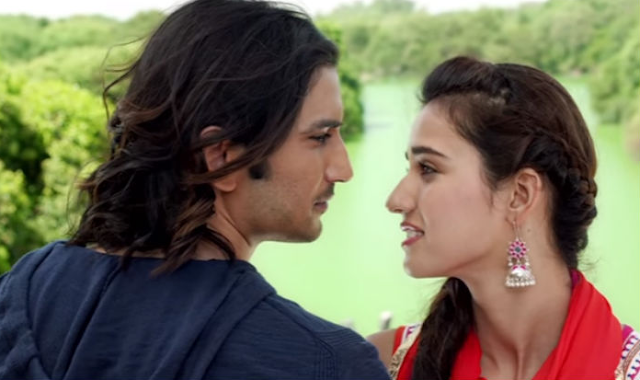 I admire his struggle, dedication and focus. There is this scene where during a night practice his friend hits a six straight into his crush's balcony.

What we see : Love at First Sight
What MSD sees : The helicopter shot

He looked like the ideal son. If you ignore his obsession for cricket and reluctance to do a proper job. Always respectful. There are like literally no vices in this guy. (His missed his flight for the Dilip Trophy match. All he does is smile. Captain Cool huh. I surely wouldn't have done that.)

The movie keeps you hooked on throughout but during the first half you're actually waiting for the interval. Lets say we're not used to seeing such long movies. But this is the Indian Cricket Captain's story. Chota thodi hoga.

The best and most overwhelming line in the movie:
" Dhoni finishes off in style, a magnificent strike into the crowd. India lifts the World Cup after 28 years and its an Indian captain who has been absolutely magnificent in the night of the finals....."
*tears of joy* and the movies comes to an end.

So all of you who understand cricket OR are an MSD fan OR love Sushant Singh Rajput, Go and watch the film. But remember its 3 hours. 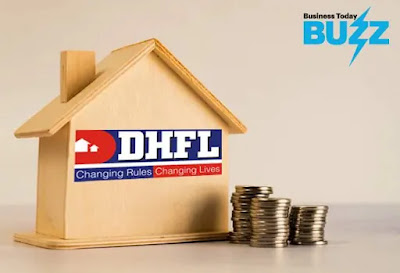