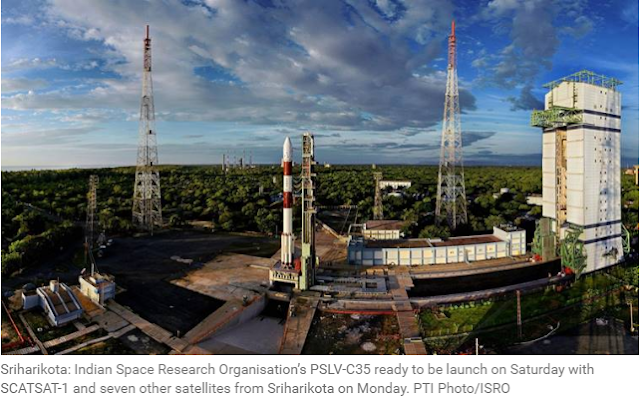 Pratham is designed to calulate the Total Electron Count in the Ionoshphere.


This project is the result of the hard work of 7 generations of IIT-Bombay students. Many students have said that they gave the AIEEE (All India Engineering Entrance Examinations) only to join the Pratham team. Wow. 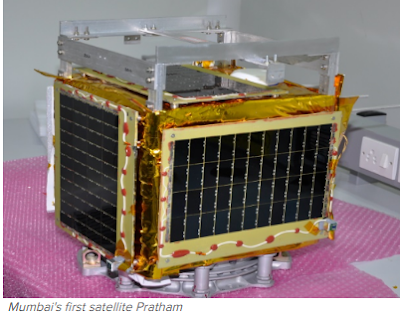 The Pratham satellite was launched along with 7 others on board the PSLV-C35 (Polar Satellite Launch Vehicle ) from the Indian Space Research Organisation at Sriharikota on 26th September 2016. 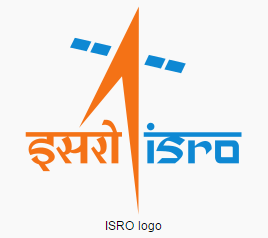 The Indian Institute of Technology (IIT) has always been on the forefront of everything science base actvity. However, I must say they outdid themselves this time. A wonderfully conceptualized project, Pratham has inded taken India to a differently new level. Hats off to the team !

Extra News :On one day, ISRO had also launched 20 satellites (including 17 foreign) in 26 minutes successfully, in a crucial step to become a key player in the multi-billion dollar space launch market.

Keep up the good work guys !!