Trump to Step Away from his Business

If there's one thing that I know about politicians is that a lot of them (actually the majority) only talk and rarely do anything concrete. Now that's something which is common in all countries. At that time it doesn't matter if you belong to the United States of America or to India or any third world country. They're all the same. 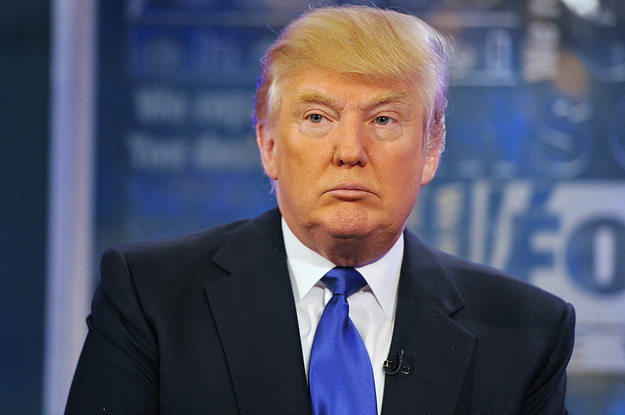 I once saw a documentary based on the lives of stock market traders. They may start their day on a loss but by the end, almost all of them are in profits. One guy actually said : "Once a trader, always a trader".

I highly doubt the possibility of Trump actually leaving his "great business in total in order to fully focus on running the country in order to MAKE AMERICA GREAT AGAIN". C'mmon now, didn't we all see how Ivanka Trump wore this super expensive bracelet during a talk & then tried to market it ? This was the daughter. Imagine what the man himself is capable of doing.

For anyone who has any doubts is free to Google up images of Trump's home....I mean The Trump Tower. If your not satisfied with that, check out his own private plane called Trump Force One which looks way better than the President's Air Force One ; but obviously doesn't contain that many security measures (by the way one doesn't choose by looks these days. If that were the case Donald Trump wouldn't have even cleared Stage 1 of politics, forget becoming President elect !)

Sometimes, just the name & charm *ahem* is needed to make the business work.

Tip : Don't follow the phrase : "All that glitters is not Gold". Because in this case, Everything that sparkles and does not sparkle IS ACTUALLY GOLD !!!